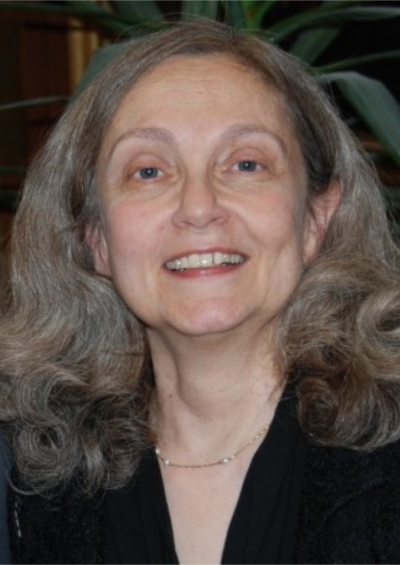 She has held visiting positions at the Aspen Center for Physics and the Institute for Advanced Study, and at the Mathematical Sciences Research Institute (MSRI) on several occasions, most recently as a Simons Visiting Professor in 2008 and for a month in 2013. She serves on the Board of Trustees of MSRI and on the Scientific Advisory Board of the American Institute of Mathematics (AIM).

Her research on Lie theory, representation theory, combinatorics, and noncommutative algebra has resulted in over 130 journal publications and 3 research monographs. The more than 350 invited talks she has given during her career include plenary lectures at the Joint Mathematics Meetings on three different occasions and at the annual meetings of the Canadian Mathematical Society and the MathematicalAssociation of America. In 2014, She was chosen to give both the AWM Noether Lecture at the Joint Mathematics Meetings and the International Mathematical Union’s Emmy Noether Lecture at the International Congress of the Mathematicians in Seoul.

President of the Association for the Women in Mathematics from 2009 to 2011 and one of the five US delegates to the 2014 International Mathematical Union General Assembly, Georgia Benkart currently is an Associate Secretary of the AMS and a member of the US National Committee for the Mathematics of the National Academies. A member of the AMS Council in 1995-96 and 2010-present, she has also served on the editorial boards of Journal of Algebra, Algebra and Number Theory, and AMS Mathematical Surveys and Monographs.