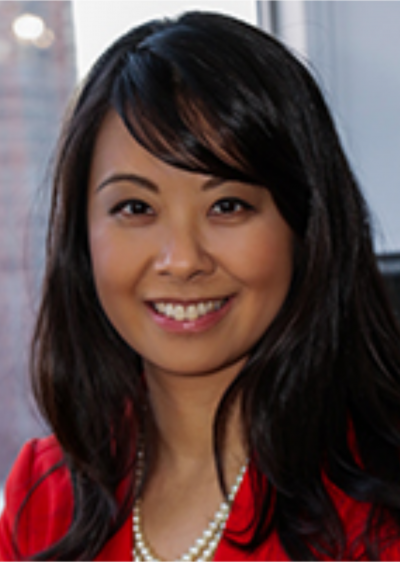 Sherry Chan was unanimously chosen by the City and union presidents as the 5th Chief Actuary in the history of New York City serving the 5 retirement systems - the Board of Education, teacher, fire, police and public employees - with approximately 750,000 members, \$170B of assets, annual pension contributions of \$10B, and benefit payments of \$13B. Sherry has revitalized and digitized the agency, reducing costs, increasing funding, and improving efficiency. As one of the highest ranked Asian-American officials in the Administration, Sherry oversees a \$7M budget and signs the actuarial section of all annual reports for the 5 systems, ensuring accuracy and attesting to the financial soundness of the City's retirement system.

Her past accomplishments illustrate why she was selected as the Actuary and legally-designated Technical Advisor to the 4th largest public retirement system in the U.S. Prior to this position, Sherry served as the Chief Actuarial Officer for the Ohio Public Employees Retirement System and as Chief Actuary for the State Teachers Retirement System of Ohio, the two largest state pension systems in Ohio with assets of over \$90B and \$70B. Her impressive resume shows that she has mastered the art and science of balancing politics and math.

Highly respected by colleagues, Sherry is a Fellow of the Society of Actuaries, a Fellow of the Conference of Consulting Actuaries, and a Member of the American Academy of Actuaries. She gives well-received presentations at colleges, conferences, and on webinars. Sherry earned both her Executive MBA and her Bachelor of Science degrees from The Ohio State University. Though she is dedicated to her career, Sherry enjoys developing other skills outside of the office as a yoga instructor, intermediate golfer, and professional cake decorator.