Jean-François Lafont appointed Chair of the Department of Mathematics 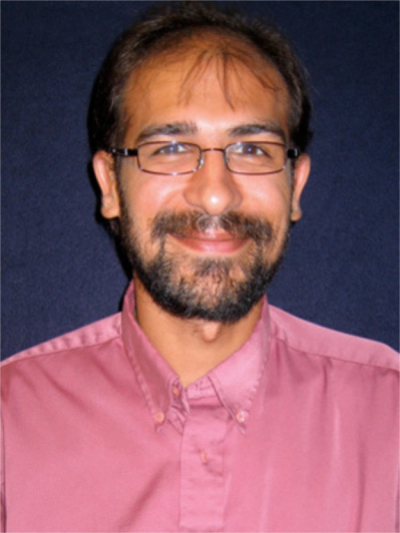 Professor Jean-François Lafont has been appointed chair of the Department of Mathematics, effective June 1, 2019. Professor Lafont has been serving as interim chair since August 2018, after professor and former chair Luis Casian was named divisional dean of natural and mathematical sciences for the College of Arts and Sciences.

Professor Lafont received his PhD from the University of Michigan in 2002, under the supervision of Ralf Spatzier. He was then a postdoc at SUNY Binghamton from 2002-2005, after which he joined the faculty at The Ohio State University as Zassenhaus Assistant Professor. He worked his way through the ranks, eventually becoming a full professor in 2015. He also served as chair of the Graduate Studies Committee from 2013 to 2018. Lafont’s research focuses on the interplay between geometry, topology and group theory, particularly in the presence of non-positive curvature. He held a Sloan Research Fellowship from 2008-2012, and his research is currently funded by the National Science Foundation. He has successfully supervised eight PhD students, as well as several postdocs, and he is currently mentoring more.