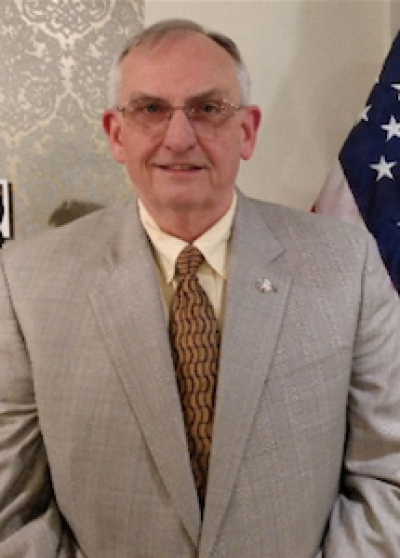 Dennis has over 42 years of leadership within the Department of Defense at various levels to include 20 years of active duty military. 17 years of private industry, and five years as a government civilian. He is working part-time as a Senior Cost Analyst at Whitney, Bradley, and Brown, Inc. (WBB) after his retirement from government service.

His 17 years in private industry included eight years of WBB, where he was Deputy of Capture/Proposal Management and Director, Business Development Operations. These duties included management of over a one-billion-dollar pipeline and providing analysis to a Senior Vice Presidents and Board of Directors for forecasting of future business. Dennis first started out at WBB leading major cost estimating projects within the DoD.  His first eight years after retirement from US Navy was as Manager, Navy Programs and Economic Analysis at Northrop Grumman. There he managed a multi-million-dollar branch to support analysis within the US Navy and economic/cost analysis for all the services within DoD.

His 20 years of active duty as a Naval Aviator included flying tours in the C-1 and P-3.  His deployments/detachments were in the western Pacific and included the Philippines, Japan, Diego Garcia, and Oman. His analytical tours included OPNAV N81, where he headed the Command, Control, Communication, and Intelligence Section of the Force Structure/Program Branch (N815). Dennis retired from active duty at the Naval Center for Cost Analysis, where he conducted Independent Cost Estimates/Assessments (ICEs/ICAs) for various Electronic and Aviation programs.

He was born in Mansfield, Ohio and was commissioned from the Naval ROTC program at the Ohio State University, where he obtained a Bachelor of Science in Mathematics (1977). While in the Navy, Dennis received a Masters of Science in Operations Research (1988).  He is a graduate of the Senior Managers in Government Course at the John F. Kennedy School of Government at Harvard University.  Mr. Baer also completed the Defense Acquisition University (DAU) Level III certification in the business-cost estimating track. Dennis is a Past President and Fellow of the Society for the Military Operations Research Society (MORS).  He has also recently received the MORS Clayton J. Thomas Lifetime Achievement Award for Operations Research.  He is President of the Ohio State University (OSU) Arts & Sciences Alumni Society Board of Directors, and a member of the OSU Mathematics Advisory Board.