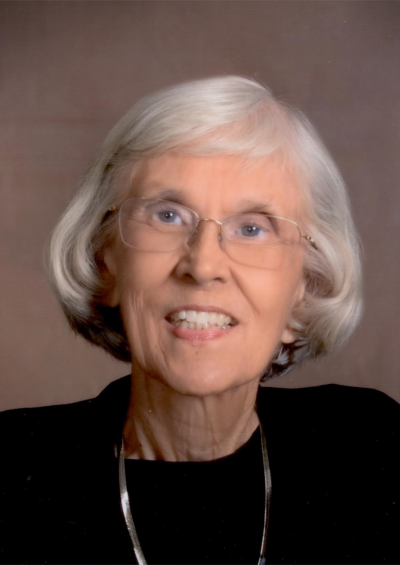 Joan R. Leitzel was a Professor of Mathematics at Ohio State and moved into administration as Associate Provost for Curriculum and Instruction. In 1990, she went to the National Science Foundation as a division director, and then to the University of Nebraska as a senior Vice Chancellor for Academic Affairs of Provost. She then Became the President of the University of New Hampshire. She retired in 2002 and returned to Columbus.

During her retirement Dr. Leitzel continues to be engaged with the field of mathematics and with higher education issues and institutions. She has chaired the Mathematical and Sciences Education Board at the National Research Council and also the Conference Board of the Mathematical Sciences. In 2013, she chaired the Mathematics Steering Committee formed by the Ohio Board of Regents to craft goals and a process for updating undergraduate mathematics programs at Ohio’s postsecondary public institutions, an initiative now underway and led by the chairpersons of those mathematics departments. In the last two years, she has testified twice before Ohio Legislative committees against bills for Ohio to withdraw from the Common Core Standards, and she continues to meet periodically with the Ohio Standards Coalition and the Ohio Mathematics and Science Coalition. At the national level, she has served and continues to serve on several national committees including the NECS proposal review panels and program reviews, and APLU’s Advisory Board for the Mathematics Teacher Education Partnership. She currently is a member of the national advisory board for the command, Control, and interoperability Center for advanced Data Analysis at Rutgers.