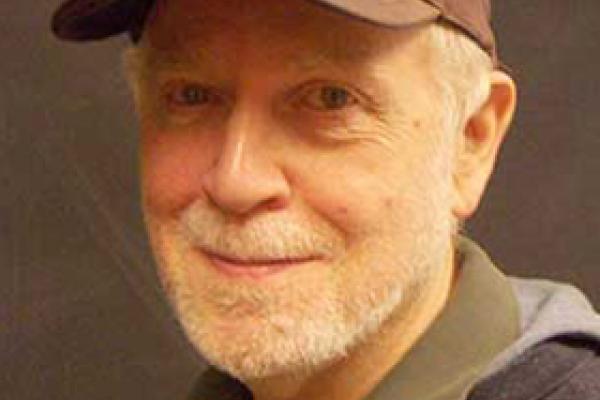 Abstract: This is joint work with Govind Menon, Sheehan Olver and Thomas Trogdon. The speaker will present evidence for universality in numerical computations with random data. Given a (possibly stochastic) numerical algorithm with random input data, the time (or number of iterations) to convergence (within a given tolerance) is a random variable, called the halting time. Two-component universality is observed for the fluctuations of the halting time, i.e., the histogram for the halting times, centered by the sample average and scaled by the sample variance, collapses to a universal curve, independent of the input data distribution, as the dimension increases. Thus, up to two components, the sample average and the sample variance, the statistics for the halting time are universally prescribed. The case studies include six standard numerical algorithms, as well as a model of neural computation and decision making.

Abstract: The great utility of special functions, such as Bessel functions, Legendre functions, hypergeometric functions etc., rests in large part on the fact that the asymptotic behavior of these functions as some associated parameter becomes large can be described with great accuracy. This is possible because these functions all have integral representations from which the asymptotics can be deduced in turn using, for example, the classical steepest-descent/stationary phase method. The Riemann-Hilbert problem provides a nonlinear, non-commutative generalization of integral representations, which makes possible the detailed analysis, particularly the asymptotic analysis, of a wide variety of nonlinear problems such as KdV, NLS etc., and also problems in areas such as orthogonal polynomials and random matrix theory: Here a nonlinear/ non-commutative version of the steepest- descent method plays a key role. The speaker will discuss developments in Riemann-Hilbert theory that have taken place in recent years.

Talk 3: On the asymptotic behavior of a log gas in the bulk scaling limit in the presence of a varying external potential.
Wednesday, October 28 4:30-5:30pm, Cockins Hall 240

Abstract: The speaker will present joint work together with T.Bothner , A.Its and I.Krasovsky on  the determinant det(I−γKs), 0<γ<1, of the integrable Fredholm operator Ks acting on the interval (−1,1) with kernel Ks(λ,μ)=sin s(λ−μ)/π(λ−μ). This determinant arises in the analysis of a log-gas of interacting particles in the bulk-scaling limit, at inverse temperature β=2, in the presence of an external potential  v=−(1/2)ln(1−γ) supported on an interval of length 2s/π. We evaluate, in particular, the double scaling limit of det(I−γKs) as s→∞ and γ↑1, in the region 0≤ κ=v/s = −(1/2s)ln(1−γ) ≤ 1−δ, for any fixed  0<δ<1. This problem was first considered by Dyson.

More information on the Radó Lectures can be found at http://math.osu.edu/activities/lectures