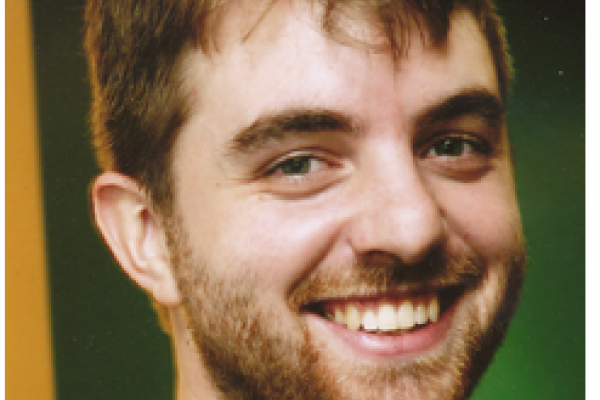 Title: On the Cohomology of Impossible Figures, Revisited

Abstract:  The Penrose triangle, also known as the impossible tribar is an icon for cohomology. It is literally the icon for Cech cohomology on Wikipedia. The idea goes back to a paper by Roger Penrose in 1992, but was first reported by Penrose several years earlier. There, he shows how the impossibility of the figure depends on a topological property of the figure. However, the impossibility is clearly not a purely topological property as it depends crucially on the geometry of how the figure is drawn. In this talk, I will try to restore the geometry to the theory of impossible figures. The resulting theory is neatly decomposed as a direct sum of two older theories, the first is the theory of reciprocal diagrams from James Clerk Mawell in the 1860s and the second is the acyclicity condition of Herbert Edelsbrunner in the 1990's. I will also give some hints as to how these theories are relevant in modern computational geometry for scientific computing.