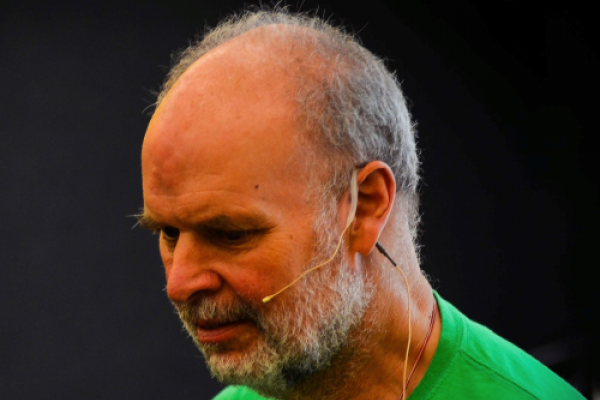 Abstract: Thompson’s groups $F$ and $T$ are certain groups of $PL$ homeomorphisms of the unit interval and the circle respectively. After describing them in some detail we will explain a very general way of constructing actions of these groups, a special case of which gives unitary representations on Hilbert space. The coefficients of these representations are interesting and give a way of constructing all knots and links from elements of $F$ (or $T$).

Lecture 3: On the continuum limit of a quantum spin chain (??)