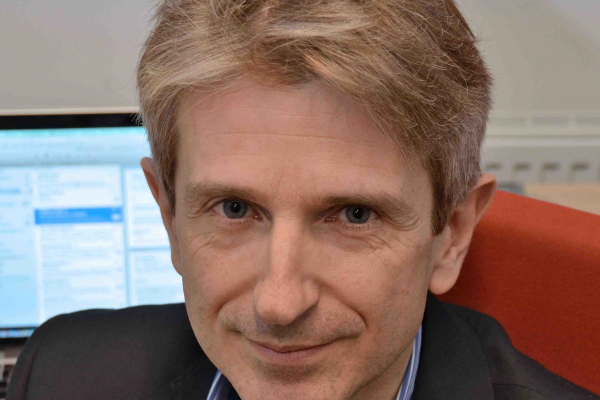 In practice, physical systems can only be controlled using parameters that would vary within some bounds. This means that the controlled dynamics can only be solutions to differential inclusions, i.e. would need to respect a future cone, at each point, within the corresponding tangent space. This is where topological complexity meets directed topology. I will introduce the corresponding notion, show some examples and differences with respect to the classical case, and hints at links with a notion of directed homotopy invariance, and of a directed homology theory.