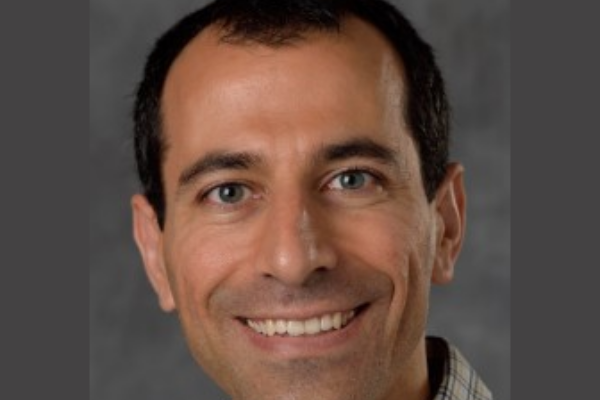 Biosketch: Dr. Firas Khasawneh is an Assistant Professor of Mechanical Engineering at Michigan State University. Prior to joining MSU, Dr. Khasawneh was an assistant professor of Mechanical Engineering at SUNY Polytechnic Institute in Utica, NY from 2013 to 2017. He received his PhD in 2010 from Duke University, and his Masters in 2007 from the University of Missouri-Columbia. His areas of expertise include nonlinear dynamics and vibrations, machining processes, and new approaches to time series analysis. Dr. Khasawneh is a long-time member of both ASME and SME, and his research is funded by the National Science Foundation.