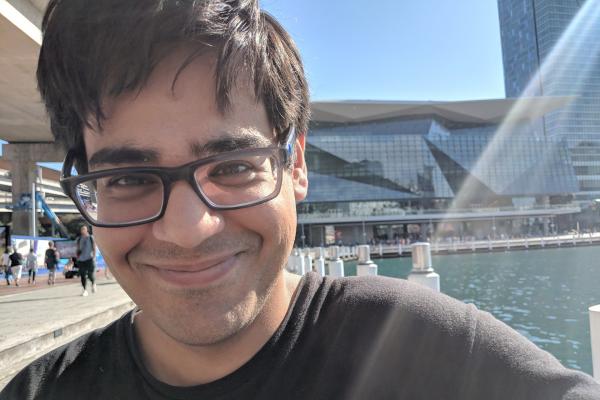 Abstract: Given a nested pair X and Y of complex projective varieties, there is a single positive integer e which measures the singularity type of X inside Y. This is called the Hilbert-Samuel multiplicity of Y along X, and it appears in the formulations of several standard intersection-theoretic constructions including Segre classes, Euler obstructions, and various other multiplicities. The standard method for computing e requires knowledge of the equations which define X and Y, followed by a (super-exponential) Grobner basis computation. In this talk we will see how a few hyperplane intersections and a bit of stratified Morse theory can reduce this enormous computational burden to a simple exercise in clustering point clouds. In fact, one doesn't even need the equations which define X and Y: it suffices to have dense point samples. (Those reaching furiously for their copies of Fulton can relax, because no prior knowledge of intersection theory or stratified Morse theory will be assumed.) This is joint work with Martin Helmer.