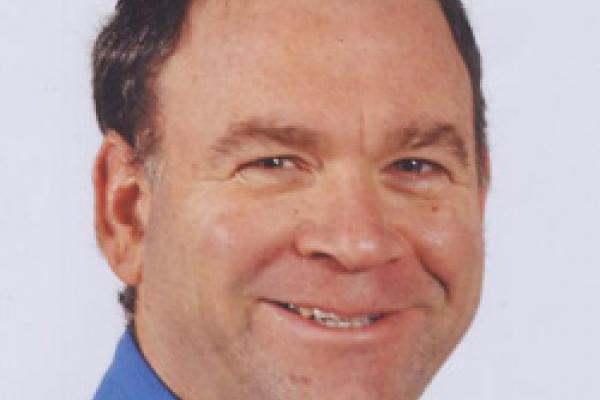 Abstract:  Ramanujan graphs are optimal expanders from spectral point of view. Their explicit constructions in the 80's used the works of Deligne and Drinfeld on the so called Ramanujan conjecture for GL(2) in the theory of automorphic forms. The extension of these works by  Lafforgue to GL(n)  (for which he got the Fields Medal in 2002) opened the door for constructions of high dimensional versions. These complexes will be described as well as their applications.