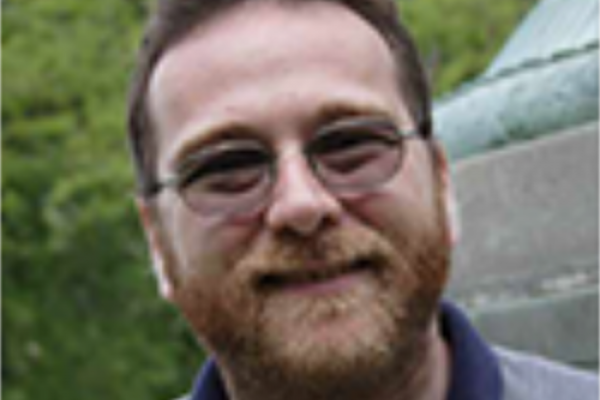 Abstract: Deligne categories discussed in Lecture 2 violate an obvious necessary condition for a symmetric tensor category (STC) to have any realization by finite dimensional vector spaces (and in particular to be of the form Rep(G)): for each object X the length of the n-th tensor power of X grows at most exponentially with n. We call this property ``moderate growth". So it is natural to ask if there exist STC of moderate growth other than Rep(G). In characteristic zero, the negative answer is given by the remarkable theorem of Deligne (2002), discussed in Lecture 1. Namely Deligne's theorem says that a STC of moderate growth can always be realized in supervector spaces. However, in characteristic p the situation is much more interesting. Namely, Deligne's theorem is known to fail in any characteristic p>3 and for p=2 (and also expected to fail for p=3). The simplest exotic symmetric tensor category of moderate growth (i.e., not of the form Rep(G)) for p>3 is the semisimplification of the category of representations of Z/p, called the Verlinde category. For example, for p=5, this category has an object X such that X^2=X+1, so X cannot be realized by a vector space (as its dimension would have to equal the golden ratio). I will discuss some aspects of algebra in these categories, in particular failure of the PBW theorem for Lie algebras (and how to fix it) and Ostrik's generalization of Deligne's theorem in characteristic p. I will also discuss a family of exotic categories in characteristic 2 constructed in my joint work with Dave Benson, and their relation to the representation theory of groups (Z/2)^n over a field of characteristic 2.