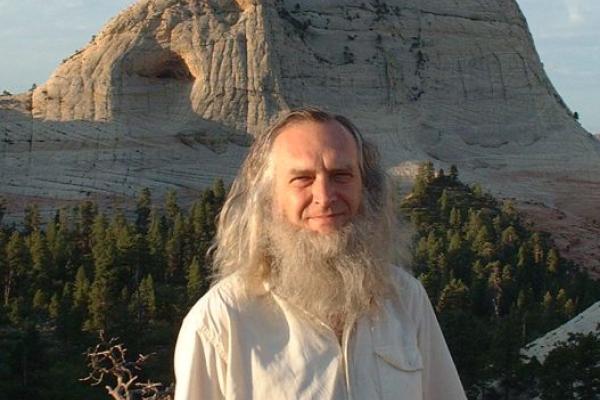 Abstract:  In his last paper, William Thurston defined the Master Teapot as the closure of the set of pairs (z,s), where s is the slope of a tent map T_s with the turning point periodic, and a complex number z is a Galois conjugate of s. In this case 1/z is a zero of the kneading determinant of T_s. We remove the restriction that the turning point is periodic, and sometimes look beyond tent maps. However, we restrict our attention to zeros x=1/z in the real interval (0,1). By the results of Milnor and Thurston, the kneading determinant has such a zero if and only if the map has positive topological entropy. We show that the first (smallest) zero is simple, but among other zeros there may be multiple ones. We describe a class of unimodal maps, so-called R-even ones, whose kneading determinant has only one zero in (0,1). In contrast with this, we show that generically mixing tent maps have kneading determinants with infinitely many zeros in (0,1). We prove that the second zero in (0,1) of the kneading determinant of a unimodal map, provided it exists, is always larger than 3/4. We also investigate (partially numerically) the shape of the "Real Teapot", consisting of the pairs (s,x), where x in (0,1) is a zero of T_s.