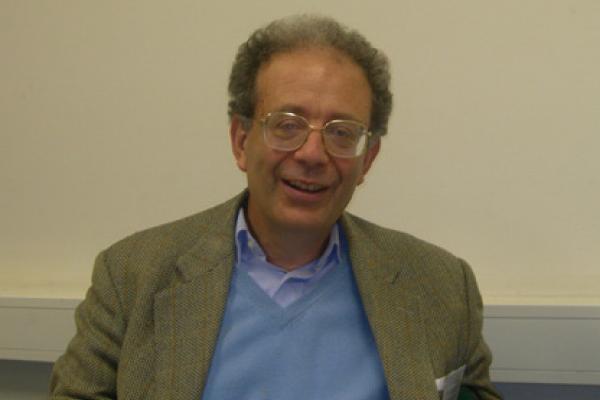 Abstract: In this series of three lectures, I will explain the theory of the hypoelliptic Laplacian. If $X$ is a compact Riemannian manifold, and if $\mathcal{X}$ is the total space of its tangent bundle, there is a canonical interpolation between the classical Laplacian of $X$ and the generator of the geodesic flow by a family of hypoelliptic operators $L^X_b\rvert_{b>0}$ acting on $\mathcal{X}$. This interpolation extends to all the classical geometric Laplacians. There is a natural dynamical system counterpart, which interpolates between Brownian motion and the geodesic ﬂow.

The hypoelliptic deformation preserves certain spectral invariants, such as the Ray-Singer torsion, the holomorphic torsion and the eta invariants. In the case of locally symmetric spaces, the spectrum of the original Laplacian remains rigidly embedded in the spectrum of the deformation. This property has been used in the context of Selberg’s trace formula. Another application of the hypoelliptic Laplacian is in complex Hermitian geometry, where the extra degrees of freedom provided by the hypoelliptic deformation can be used to solve a question which is unsolvable in the elliptic world.

In the second lecture ‘Hypoelliptic Laplacian and the trace formula’, I will concentrate on the case of symmetric spaces, and on applications to the evalu-ation of orbital integrals and to Selberg trace formula.

In the third (colloquium) lecture ‘Hypoelliptic Laplacian, Brownian motion and the geodesic ﬂow’, I will explain the basic elements of the theory and em-phasize its connections with dynamical systems.