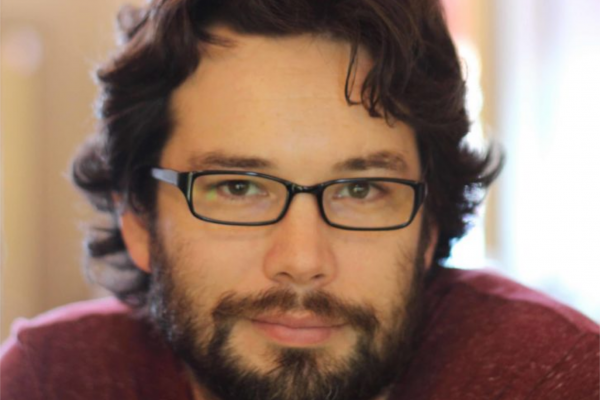 Abstract: The Poisson boundary of a random walk is an associated measure space which encodes the asymptotic behavior of the random walk. In the case of a random walk on a group this measure space comes equipped with a natural action of the group and this action plays a central role in rigidity phenomena for lattices in higher rank semi-simple Lie groups. In the noncommutative setting Izumi first introduced the notion of a noncommutative Poisson boundary (a von Neumann algebra) generalizing the situation for random walks. In joint work with Sayan Das, we introduce a notion of a Poisson boundary of a $II_1$ factor which is analogous to the situation for random walks on group. This gives an inclusion of von Neumann factors, and the study of this inclusion leads to certain noncommutative rigidity phenomena which we will describe.