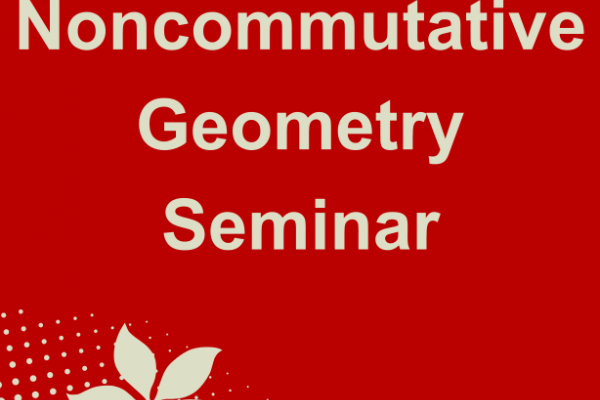 Abstract:  Strong 1-boundedness is a notion introduced by Kenley Jung which captures (among Connes- embeddable von Neumann algebras) the property of having ”a small amount of matrix approximations”. Some examples are diffuse hyperfinite von Neumann algebras, vNa’s with Property Gamma, vNa’s that are non prime, vNa’s that have a diffuse hyperfinite regular subalgebra and so on. This is a von Neumann algebra invariant, and was used to prove in a unified approach remarkable rigidity theorems. One such is the following: A non trivial free product of von Neumann algebras can never be generated by two strongly 1-bounded von Neumann subalgebras with diffuse intersection. This result cannot be recovered by any other methods for even hyperfinite subalgebras. In this talk, I will present joint work with David Jekel and Ben Hayes, settling an open question from 2005, whether Property (T) II1 factors are strongly 1-bounded, in the affirmative. Time permitting, I will discuss some insights and future directions.