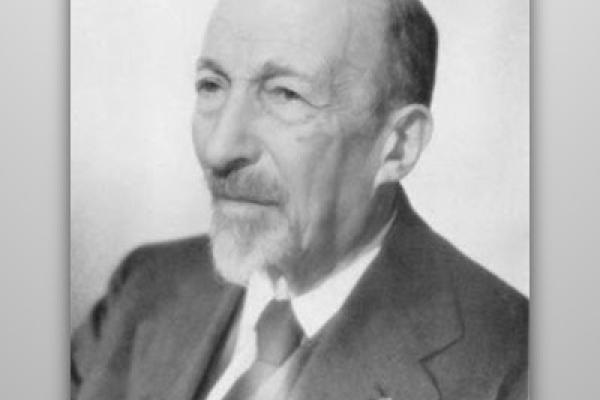 The Alfred P. Sloan Foundation announced that Jingyin Huang has been awarded a 2022 Sloan Research Fellowship. The Sloan Fellowship is a highly prestigious annual award to US and Canadian early-career researchers in chemistry, computer science, Earth system science, economics, mathematics, neuroscience, and physics. Huang joins a cohort of 118 Sloan awardees this year, chosen from over 1,000 selected nominees. Winners receive a two-year $75,000 fellowship to support the fellow’s research.

Jingyin Huang is an assistant professor and the Alice Louise Ridenour Wood Chair in Mathematics at Ohio State. He is an expert in geometric group theory, which studies the deep connections between the algebraic properties of groups and the geometry of spaces they act on. Huang completed his PhD at New York University in 2015 under the direction of Bruce Kleiner and subsequently held postdoctoral positions at McGill University (2015-2017), the Max Planck Institute for Mathematics in Bonn, Germany (2017-2018), and finally as Zassenhaus Assistant Professor at Ohio State (2018-2020). He began his current tenure-track position at Ohio State in the autumn of 2020.

Founded in 1934, the Sloan Foundation aims to support original research and education in STEM subjects and economics in the US and Canada, and to improve diversity in scientific institutions and deepen public engagement with science and scientists. The Foundation disburses approximately $80 million in grants each year. To see a complete list of this year's Sloan awardees, see here.