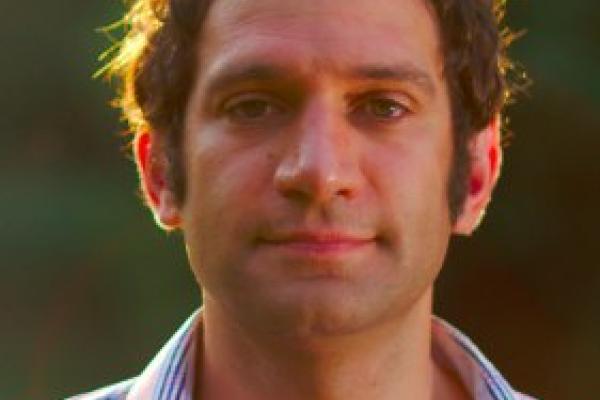 One of the 2022 Fields Medal laureates, June Huh from Princeton University, was honored for bringing the ideas of Hodge theory to combinatorics, including for his joint work with Department of Mathematics faculty member Eric Katz together with Karim Adiprasito from University of Copenhagen and Hebrew University.

From the Fields medal citation: “Karim Adiprasito, June Huh, and Eric Katz discovered combinatorial analogues of Hodge theory and proved the hard Lefschetz theorem and the Hodge-Riemann relations for arbitrary matroids. They used these results to resolve the Heron–Rota–Welsh conjecture about the logconcavity of the characteristic polynomial of a matroid.”

Professor Katz finished his undergraduate degree in Mathematics at OSU in 1999. He completed his doctoral degree at Stanford in 2004, followed by postdoctoral appointments at Duke, Austin, and MSRI. Before returning to OSU in 2016, Professor Katz was a faculty member in the Departments of Combinatorics & Optimization and Pure Mathematics at the University of Waterloo. He is one of the foremost experts in arithmetic geometry and combinatorial algebraic geometry, and a recent winner of a prestigious NSF-CAREER grant.

The Fields Medal prize was first awarded in 1936 and has been regularly awarded every four years starting in 1950. Only 64 mathematicians have won the prize since it began. The Canadian mathematician J.C. Fields at the University of Toronto started the establishment and funding of the prize.