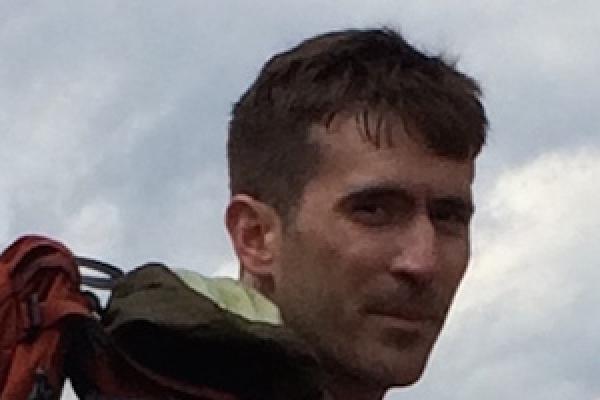 Description
Join the department in congratulating David Anderson, an Assistant Professor, who received an NSF The Faculty Early Career Development (CAREER) award for his proposal "Equivariant and infinite-dimensional combinatorial algebraic geometry."
The CAREER award is NSF's most prestigious award in support of early-career faculty who "have the potential to serve as academic role models in research and education and to lead advances in the mission of their department or organization." (From the NSF description.)
From the award abstract:
"The research program involves three main topics: Schubert polynomials, which give formulas for the degrees of algebraic varieties locally defined by rank conditions on matrices; Newton-Okounkov bodies, which are convex bodies encoding the geometry of line bundles on projective varieties; and quantum K-theory, which contains refined information about curves on varieties. The main objectives are (1) to complete a package of Schubert polynomials, tying them to the geometry of infinite-dimensional Grassmannians and flag varieties; (2) to numerically compute Newton-Okounkov bodies and use them to construct mirror-symmetric duals of special varieties; and (3) to establish foundational results about the quantum K-theory of homogeneous varieties. A further aim is to apply degeneracy locus techniques to questions ranging from nonlinear optimization to the geometry of linear systems on algebraic curves."
The proposal has an educational and outreach component:
"As part of the educational component of the project, the PI will run workshops related to the research and will develop an undergraduate course linking combinatorial mathematics to applications in the community.”
To learn more about the NSF CAREER program, see here https://www.nsf.gov/funding/pgm_summ.jsp?pims_id=503214
Share on Social Media