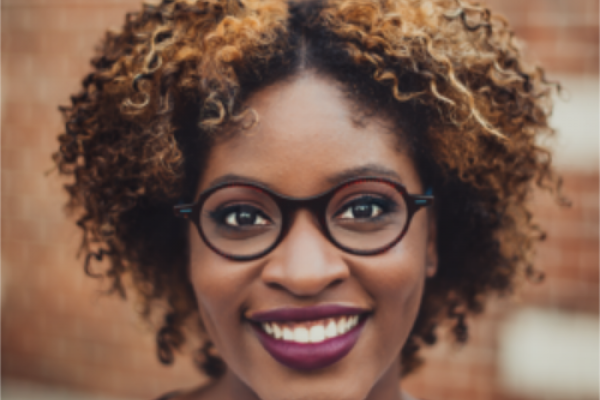 Postdoc scholar Ranthony Edmonds has been awarded a three-year Mathematical and Physical Sciences Ascending Postdoctoral Research Fellowship (MPS-Ascend). Dr. Edmonds will investigate applications of topological data analysis (TDA) to electoral redistricting, working with Facundo Mémoli as her sponsoring scientist. The TDA group at Ohio State is a collaboration between the Mathematics, Computer Science, and Statistics departments here on campus and is considered among the top 3 centers in the area in the world.

The MPS-Ascend program recognizes outstanding early-career and underrepresented MPS researchers of significant potential. The program awards 40 to 50 fellowships per year, providing funding for up to three year for awardees to broaden and facilitate interdisciplinary research.

In addition to her scientific work during MPS-Ascend, Dr. Edmonds plans to utilize existing partnerships from her recent OSU Seed Fund For Racial Justice award to create resources and educational activities to support underrepresented minorities in STEM. Those partnerships include the National Math Alliance where our department has become a Center Member as well as a Graduate Program Group in the summer of 2018.